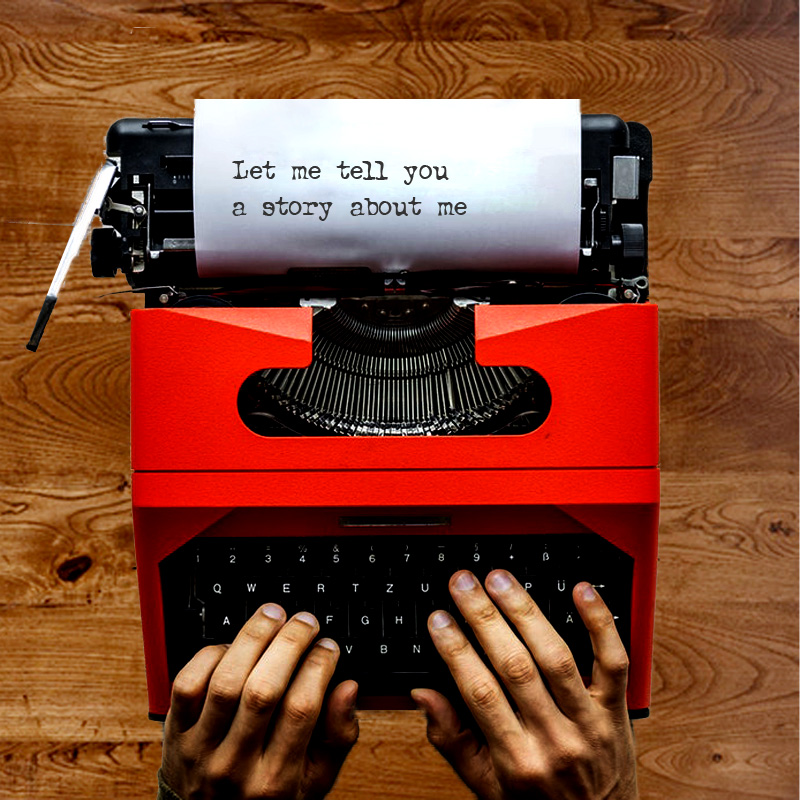 Milos Brankovic is a resident physician at Rutgers University, New Jersey Medical School, New Jersey, USA. He earned his Medical Degree from the University of Belgrade Faculty of Medicine, in Serbia, and a Doctorate from Erasmus University Rotterdam, Faculty of Medicine and Health Sciences, in the Netherlands. He also holds a Master’s degree in Clinical Epidemiology from the Netherlands Institute for Health Sciences (NIHES).

Born in Belgrade, Serbia, he studied medicine at the University of Belgrade Faculty of Medicine, where he was elected Editor-in-Chief of the scientific journal “Medical Youth” and Vice-President of the Organizing Committee of the first Global Students Conference of Biomedical Sciences in Belgrade. Having achieved a ranking in the top 1% of his class, he received a scholarship to train under the mentorship of Dr. Bud Frazier in 2013 and 2014 at the Texas Heart Institute in Houston. In 2014, he obtained his M.D. degree with an average grade of 10,00/10,00. For his work, he was awarded several times, including the “Nikola Spasic” Award for the best-graduated medical student at the University of Belgrade.